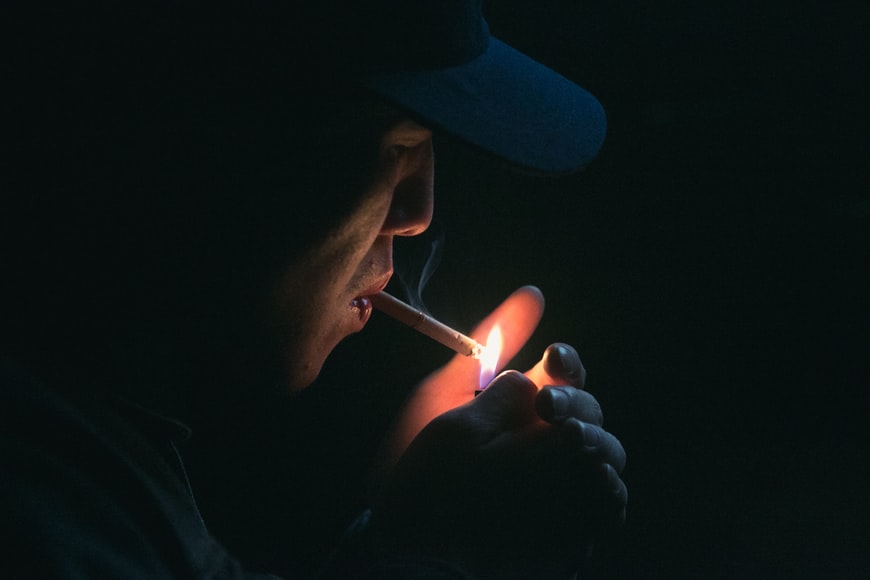 Fame and success brings satisfaction but this satisfaction does not sustain for long. Countless celebrities say that fame brings unmitigated stress which turns them to drinks, painkillers and other drugs as an escape from reality. Many believe that it enhances their creativity and allows them to stay awake when needed.

Whatever reasons they give to justify their insatiable cravings, opiates destroy a human being from inside and often drive them nuts.

Let us look at some famous artists and celebrities who battled drug addiction and successfully revived themselves:

Robert Downey Jr-From 1996 to 2001, he was arrested numerous times for possession of Heroin and other opiates. In a 2010 interview with rolling stones he said “I accidentally got involved in heroin after smoking crack for the first time. It finally tied my shoelaces together”. Today he enjoys immense success and was the top earning actor in 2013.

Russell Brand– He used to take heroin to “neutralize pain”. His struggle in his own words state “The mentality and behavior of drug addicts and alcoholics is wholly irrational until you understand that they are completely powerless over their addiction”.

Steven Tyler– The lead singer of the classic rock band “Aerosmith” used to spend $2000 a week on heroin, cocaine and alcohol. Being 68 today he rocks the stage just like he used to.

Angelina Jolie– In 1996 she told UK’s mirror “I have done just about every drug possible: cocaine, ecstasy, LSD and, my favorite, heroin”. A mother of five, she still looks stunning today.

Samuel L Jackson– He overdosed three times on heroin. He told his biographer Jeff Hudson, “The third time I OD’d on heroin I quit the drug completely. It’s too dangerous, I was mad. I was crazed. I was not happy with who I was”.

John Frusciante– He was so addicted to opiates that he was termed as borderline psychotic. Highly acclaimed guitarist of the band Red Hot Chilli Peppers, he underwent various cycles of relapse before finally quitting in 2000 and taking up meditation exercises.

Lou Reed– Who can forget the typical face of “that junkie”. He has been credited with bringing heroin usage to the mainstream in the late 60s. He used to “shoot up” live on stage gathering wide criticism (and acclaim). But he successfully tamed his addiction and lived a healthy lifestyle before succumbing to liver disease in 2013.

Lindsay Lohan– Once the adorable child star, her life spiraled down into an abyss due to heavy drug usage and dependencies. She was touted as “done and over with” but she has checked into rehab multiple times and shows signs of recovery.

Eminem– His drug abuse history is not a secret. He has talked about his affection for cocaine, prescription drugs and opiates in various songs. He admitted that the initial fame changed his behavior but his daughter Hailie’s birth acted as a wake-up call. Now he stays away from opiates, heroin and cocaine.

P!NK– The acclaimed rock star is known for her reckless behavior. She said “Heroin is a horrible thing. I’ve seen first hand what it can do to people and it’s not pretty. I was never that much into it to need treatment. “But you name it, I took it. I buried three friends from heroin overdoses”.

But there were MANY who were not lucky enough to come out alive of their addiction:

Michael Jackson– The highly controversial king of Pop struggled with addiction whole his life. He claimed that the addiction stemmed from a burn injury from 1984 while filming a Pepsi commercial. However he was able to kick his heroin addiction but child molestation charges and subsequent trials fuelled his need for medications. Finally in 2009 his body gave away to overdose to prescription drugs.

Kurt Cobain– Everyone on the planet knows his name. The highly acclaimed singer of the group Nirvana, indulged in heroin after success of his first album. He spiraled into depression and committed suicide at the age of 27 under the influence of heroin. He said in the suicide note that he had achieved everything, and the manic roar of crowd sounds depressing.

Heath ledger– The brilliant actor who made the character of “joker” unforgettable, died of overdose from a cocktail of drugs. He was found unconscious in his bed and autopsy ruled his death as a result of acute intoxication due to combined effect of six prescription drugs.

Elvis Presley– The rock n roll star was found unconscious at his home in Memphis and died soon after, at the hospital. Rocking the world with his pelvic thrusts he had a history of abusing prescription painkillers. He was known to take narcotic shots and such strong opiates that were usually prescribed for terminal cancer patients.

Jim Morrison– The lead singer of “The Doors” was on the pinnacle of fame when the news came of his untimely death. An alcoholic, he died at the age of 27 from an apparent heroin overdose. Though an autopsy was not conducted and the actual reason is still disputable, he is known to struggle with substance abuse in early days of his career.

Many “users” debate that the drugs enhance their creativity and enables them to self-actualize, but the hard truth is that drugs derange mental processes and decreases motivation and artistic potential to such a limit, that intake of these “poisons” feels imperative for a normal brain functioning.

August 14, 2022
How To Look After Your Mental Health as an Entrepreneur 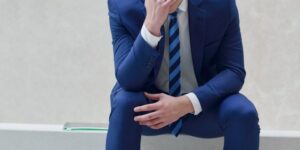 How To Look After Your Mental Health as an Entrepreneur 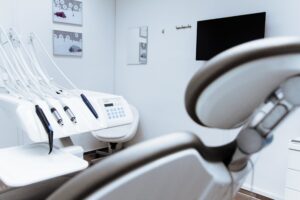 10 Dental Apps to Help You with Oral Health 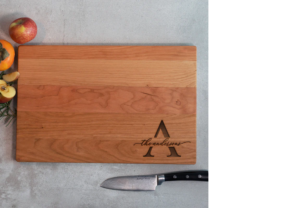 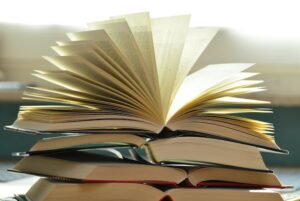